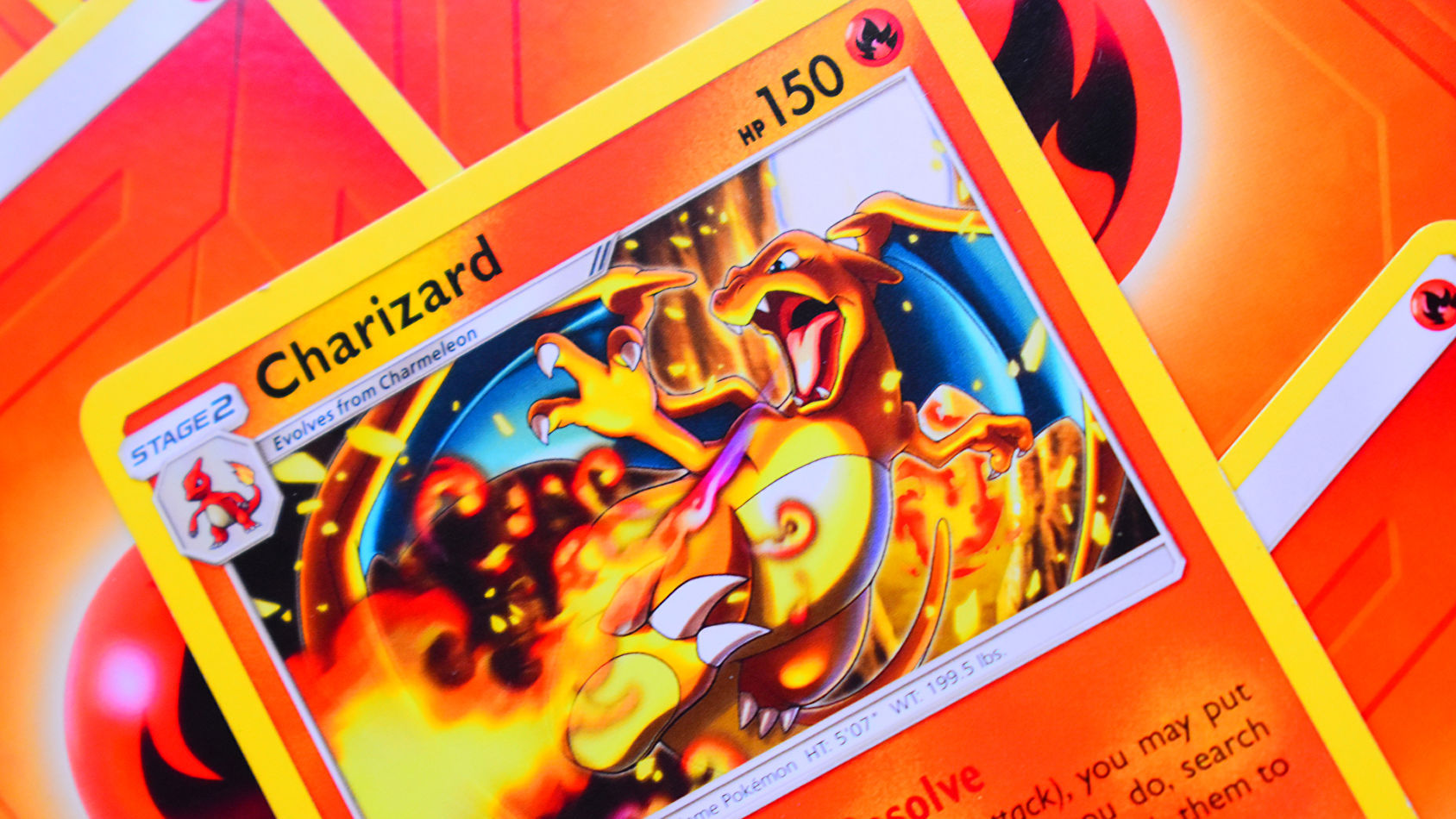 With Pokemon Sword and Shield releasing on the Nintendo Switch recently, the Pokemon TCG is back in the spotlight once again - if it ever left, that is. This beginner's guide will get you started with learning how to play the Pokemon Trading Card Game, from picking up the basic rules of attacking and status effects to getting to grips with how evolutions work. Whether you’ve just discovered the Pokemon series for the first time, rediscovered it through the latest video games or Pokemon Go, or have been a fan since Red and Blue (or Green) landed on the original Game Boy, now is the perfect time to take up the almost 30-year-old series’ tabletop counterpart and learn how to play the Pokemon Trading Card Game. Even better, if you already know the basics of how Pokemon battles work, you'll find it very easy to jump into the world of Pokemon cards. One of the reasons the Pokemon Trading Card Game has remained so popular over its lifespan is thanks to its ability to keep all the familiar aspects of the video games involved, without having to tone it down. Evolutions, shinies, trainers, battles, status ailments: anything you know from Pokemon, be it the animated TV show or the video games, has found a way and place in the trading card game.

That's without mentioning the great sense of nostalgia a lot of players feel when they go back to a world and series of games they enjoyed when they were younger. With Pokémon in one form or another so familiar to millions of people, figuring out how to play the Pokémon TCG is a cinch - at its heart, it's the same as the video games you already know. Even so, learning to play a competitive collectible card game of any kind can be a confusing task for total newcomers. So to start you on your journey to discovering what for some has been a lifelong hobby and for others is an old friend worth getting reacquainted with, we've put together this handy step-by-step guide to how to play the Pokémon TCG.